Research claims that detection of dark matter particles is questioned

Recently, there has been a saying in the blogosphere: a group of physicists may have finally detected dark matter particles-a mysterious substance that aggregates galaxies together by its own gravity. If this rumor is true, then it is definitely one of the most important discoveries in history. But don't rush to book a ticket to Stockholm right now. Experts point out that, considering the negative experimental results previously released by the same research team and the limited growth of their data size since then, it can be said that the new findings are still within the minimum of statistical significance.

This rumor is mainly related to "low temperature dark matter detection" (CDMS), which is a small particle detector array hidden in the Soudan mine in Minnesota. These detectors consist of semiconductor germanium and silicon wafers, which are designed to detect the so-called large-mass weakly interacting particles, or WIMPs, which are supposed to exist as dark matter. According to some blogs involving physics research, the CDMS research team will announce to the outside world on December 18 that they have detected that such particles hit the center of the wafer, thus forming a distinctive electrical and thermal signal. In order to detect these signals, physicists must eliminate external "background" interference from ordinary particles, such as neutrons that sometimes strike the detector.

However, Richard Gaitskell, a physicist at Brown University in the United States, said that in January this year, the CDMS research team published the analysis data of the array from October 2006 to July 2007, and no evidence of WIMP was found. He estimated that since then, CDMS has collected a large amount of data, which is enough to double its sensitivity. Even if this is the case, the researchers may not find a powerful signal that cannot be generated from those background disturbances. Gaitskell said: "It would be too lucky to find such particles. However, the increase in sensitivity is not enough to witness the appearance of 'Oh my God!' At the moment." He said that the researchers are getting enough data to make it After a tenfold increase in sensitivity, it may be possible to detect undoubted dark matter signals.

Nonetheless, researchers believe that finding dark matter in this way is still of extraordinary significance-Gaitskell himself is also engaged in such experiments, and many people hope that this effort will pay off in a few years. Regardless of the result, the rumors surrounding the CDMS signal may suggest more decisive observations. But in any case, it is not enough to convince physicists that dark matter has been discovered.

According to the needs of space, make full use of the wall, create the decorative background of draw-able and magnetic puzzle games. Both a painting wall and a theme wall, adding more fun to life. Please tell us your space's condition if you need a special wall. We also provide theme wall design if you need. 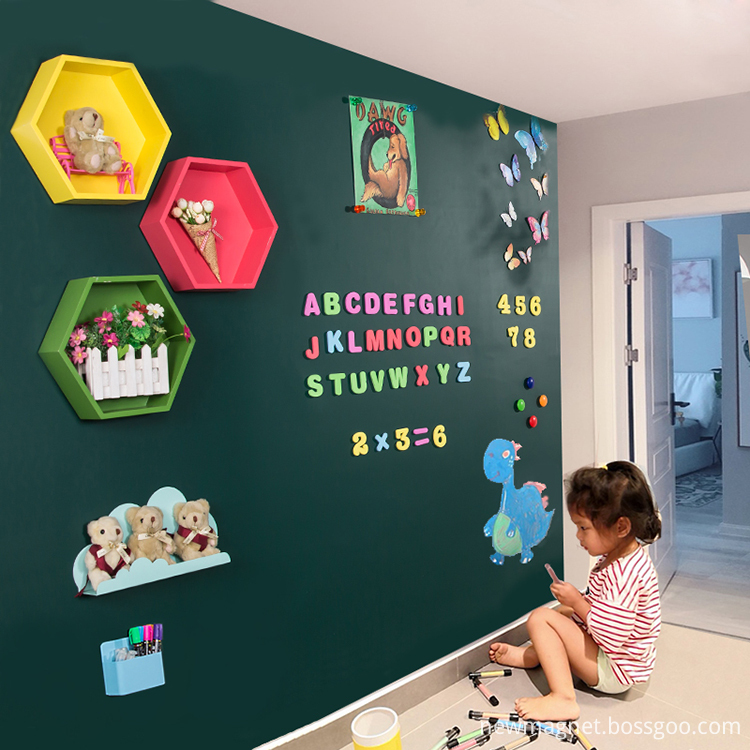 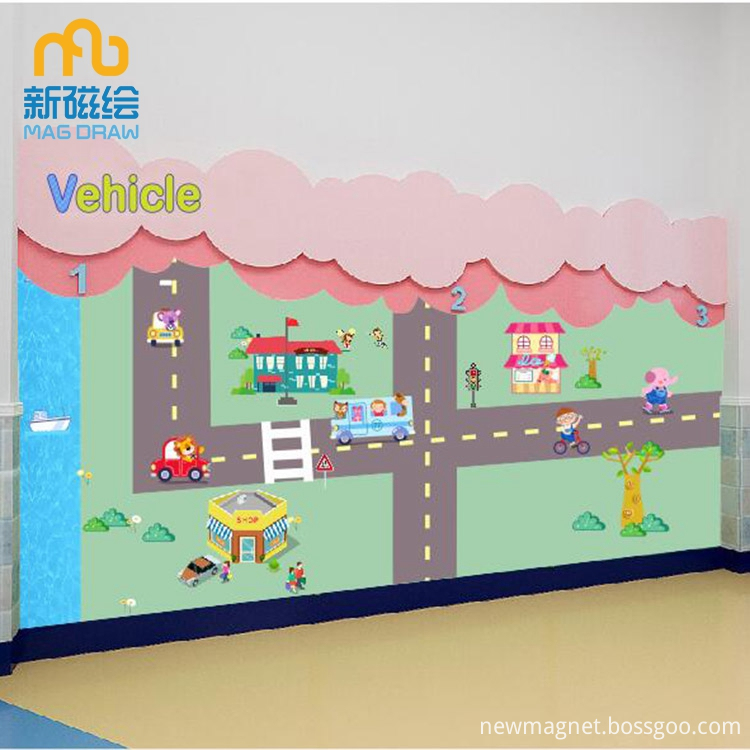 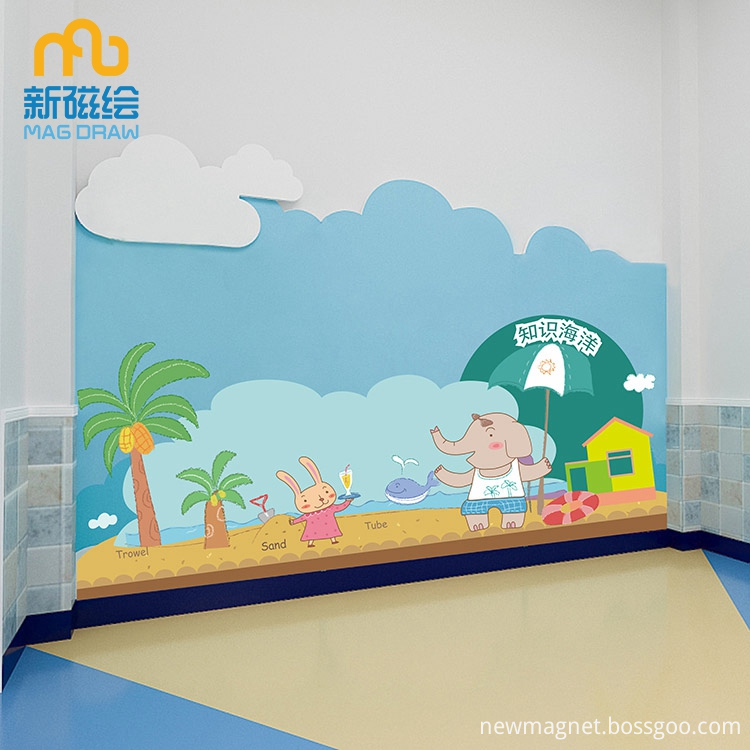