The adaptability of ink to high-speed curl

The printing industry has experienced the development from quantitative change to qualitative change. The speed of the current gravure printing machine has reached 250m / min ~ 350m / min, or even faster, which puts very high performance requirements on the matching ink.

We know that in the normal printing process, the resin is often too long due to the ink filament at the final stage of the film formation process, which slows down the drying time, which means that the normal rapid release of the solvent is blocked, which will directly affect To the speed of packaging printing, the quality of pros and cons. The direct impact is the efficiency of packaging and printing, production costs, and the quality of the initial adhesion to the substrate. In the actual operation process, the adhesion performance is often judged by whether the ink film can be separated by the sticky tape. Sometimes, the occurrence of such separation and pull-off failures will often cause ink manufacturers to take great pains.

How to measure the value of the product from the perspective of ink performance, to change the quality of the printed product, this is the main problem required to be discussed in this article, if there is any improper, please experts and scholars be vigorous.

For the adjustment of the ink when accelerating the printing speed, it is the most intuitive way to increase the proportion of the solvent, preferably the proportion of the quick-drying solvent. But in the printing process, due to the limitations of the performance of the original ink, it is impossible to make a large range of adjustments. Another intuitive point is that it often leads to an increase in the cost of thinners, especially in the current oil prices.

Before increasing the solvent, it must be considered whether the color density of the ink becomes lighter, that is, under the same solvent ratio, the viscosity of the packaging printing ink is also different. For example, after adding 30% solvent, the solubility, hydrogen bonding force, volatilization rate balance, surface tension, etc. should be considered. Generally speaking from the solvent ratio, the following three formulas have their own advantages:

Brief analysis from the above three formulas:

2. The drying speeds of the two solvents alone: â€‹â€‹â‘ , â‘¡ and â‘¢ seem to be the same, but there are still differences. For example, formulas â‘  and â‘¢ have the same volatilization rate, but â‘¢ has a low viscosity, and drying with low volatility is relatively fast.

3. In terms of cost comparison, â‘¢ is slightly higher than â‘ . But â‘¢ the odor and adhesion of butanone which are easy to remain are slightly worse than â‘ .

4. Compared with comprehensive benefits, formula â‘¡ has low cost, high viscosity, good adhesion, low odor, and better solubility. However, in the actual packaging and printing process, in terms of the solvent volatilization balance of the ink film formation, the formula â‘  is better than â‘¡, â‘¢, because the volatility rate of multiple solvents is the same in conversion, but due to multiple (mixed ) The solvent dilutes the ink and improves the printing suitability range of the package printing, so that the printing manufacturer has a wider choice of solvents and the adjustment surface of the printing machine speed.

For this reason, general printing operators will choose solvents with low molecular weight (that is, low viscosity) and fast film formation to dilute the ink for printing. Low molecular weight solvents are the usual method of cutting the printing ink filament head too long. [next]

The purpose of adding wax or increasing wax is to reduce the above-mentioned consequences caused by the long filament head in the packaging and printing process of ink, followed by solving the ink system's color, filler sedimentation and agglomeration and ink film hardness, and can effectively improve The thickness of the ink film in the packaging printing process of the ink. However, excessive addition will often hinder the volatilization of the solvent in the printing ink system, the complete drying, the surface skinning and the transfer of the ink, the poor fluidity of the transfer printing process, the reduction of the surface gloss and so on.

Therefore, it is indeed very effective in solving the problems of packaging paste, adhesion, and covering, but excessive addition will accelerate the softening of the ink film, so that when the printing transfer friction ink heats up, ink splashing occurs.

3. Increase the proportion of color and filler

The increase of solid color and filler is a very convenient method to reduce the film formation process of packaging printing ink. Its role is to disperse the coating ratio of the resin (competitive adsorption) to inhibit the filament head from being too long. Its ultimate purpose is to prevent the printing machine from sticking to the packaging and printing products and printing graphics and ink due to the length of the filament head from slow to fast. Thinning and thickening of the film; trailing to eliminate edge ghosting due to the flow of ink; ink is remedied due to poor transparent hiding power.

4. Increase the proportion of organic dispersants

Its function is to reduce the shortening of the ink head (viscosity) required for printing due to the shearing of the agitated and ground rolling ink during the ink making or printing process. However, excessive plasticization (as far as possible, do not choose dispersants of plasticizers) the addition of dispersants will often reduce the adhesion of the packaging printing ink film and the composite glue or the compound when squeezed and dried.

Generally, the TM-3 of Tianyang Chemical Plant is added during ink manufacturing or printing, which not only prevents the resin from swelling excessively under the action of the solvent, but also restricts the unrestrained extension of the filament of the resin solution (because the polymer resin When an external force pulls it, the curled and stable molecules will gradually stretch). However, as a printer, it can be added temporarily during use. Do not add plasticizer because of the length of the filament, otherwise the filament will be stretched again.

The easiest way is to add bentonite or silica. After sufficient stirring and dispersion, hydrogen bonds are formed between the silanol groups, resulting in a main network structure, and thickening the ink film. The latter often causes the ink to swell due to its intervention. When the solvent is added to dilute the printing, the hue of the general printed graphics and text becomes lighter due to the falsification.

Whether it is glue, lead, silk screen, or gravure ink on the inside or outside, it is better to choose the resin binder corresponding to the speed of the printing machine as much as possible, that is, the faster the speed, the smaller the viscosity of the resin and the shorter the silk head. For example, the connecting material (ie resin) of the gravure compound printing ink system is designed around the CPP or CEVA with high chlorine content.

Second, in order to solve the above problems, usually more than two resins are used to make ink or ink is added during the printing process to overcome. The kind of resin with low viscosity is used as a tackifier or the chlorine content of the same nature is small or Low molecular weight (low viscosity) resins are commonly used methods. As for the purpose of adding silicone oil or dispersant, it is nothing but passive remedies adopted around the filament length or low color density. For example, increasing the lower molecular weight MP-45 or changing from CEVA to EVA, etc. Although the problems of filament head, frost resistance, dispersion, and adhesion have all been improved, the cost of the packaging printing ink has increased significantly. But if you don't pay attention, the resin softening point in the ink system is reduced, so it will stick due to its defects during the printing process in the high temperature season, or it has been printed at low temperature in winter, and it will still be due to packaging in the high temperature season The printed graphics are plasticized (softened) again after the stock stack is heavily pressed, and adhesion and scrapping occur again.

Third, due to the long length of the silk head, although it adheres well, the surface of the substrate is difficult to be sorted and transported because the graphic ink film of the packaging printing ink is too soft, which is called slippery. In fact, when the softening point of the resin is lower than 104 Â° C, when the room temperature reaches or exceeds 35 Â° C, the blocking or re-blocking of printed products will occur. This refers to packaging printing inks produced by thermoplastic resins, and thermosetting inks have problems of one kind or another during the printing process (such as text deformation, misting of printing ink, etc.) It is very important to increase or pay attention to the selection, grafting, and matching of resins in packaging printing ink systems. The second is to take the detection or comparison of viscosity and softening point seriously, which is the only way to completely avoid the above failures. Very important and necessary.

FENGRUN COMMODITY CO.,LTD is a professional manufacturer and exporter,which is concerned with the design, development and production of Wooden Accessories, such as body brushes, bath brushes, helpful brush sponge. Our production base is located in Jiangmen city with convenient transportation access. Our well-equipped facilities and excellent quality control through out all stages of production enables us to guarantee total customer satisfaction. 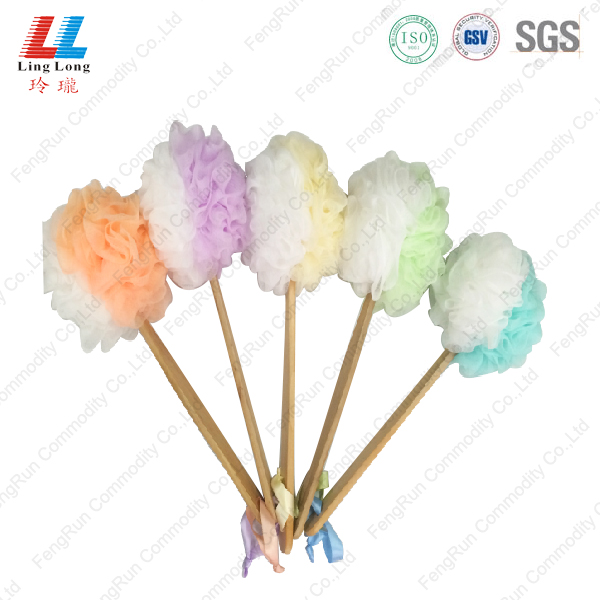 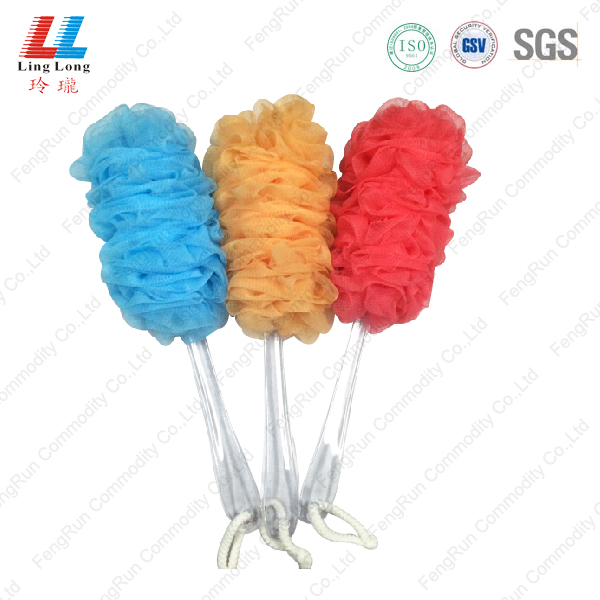